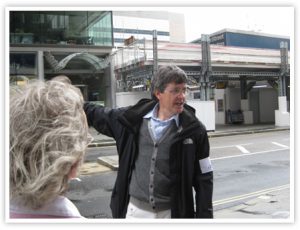 51, SHAKESPEARE IN THE CITY

52. IN THE SHADOW OF THE ABBEY (WESTMINSTER)